Three blogs in one day? Yes, Paris saw me making some serious moves during that premier day of exploration in the French capital! Paris's Metro almost had me messed up, trading the tracks for the streets, I had my next destination locked down regardless! 'Jardin du Luxembourg' had me speechless in the best way! Paris's 'Latin Quarter' served it up, real fancy and not tasteless!  Standing in-between two Paris arrondissments, five and six to be exact! I wanted to squeeze every single drop of culture and history from that first official day, nothing would get in my way! 'Place Saint-Michel' pleased me with that 1860 fountain standing in front of me, did I hear a 'Napoleon' reference? Yes, I did clock that elaborately designed 'fontaine' with a sense of 'French Second Empire' represented! Snapping my fingers with appreciation for that buzzing french junction, I noticed people were dancing opposite the fountain to some French sounding
Post a Comment
Read more 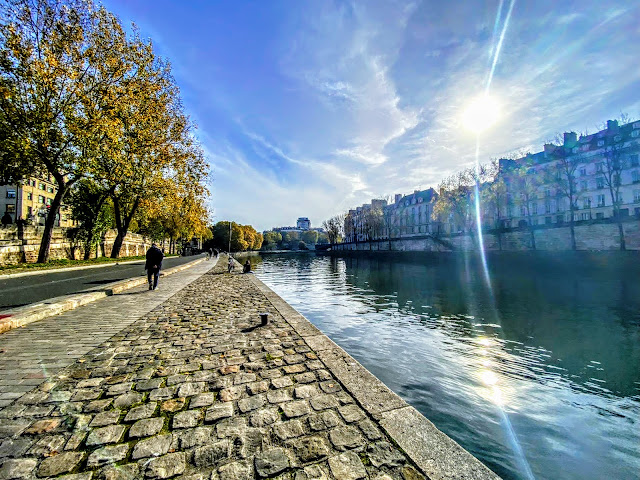 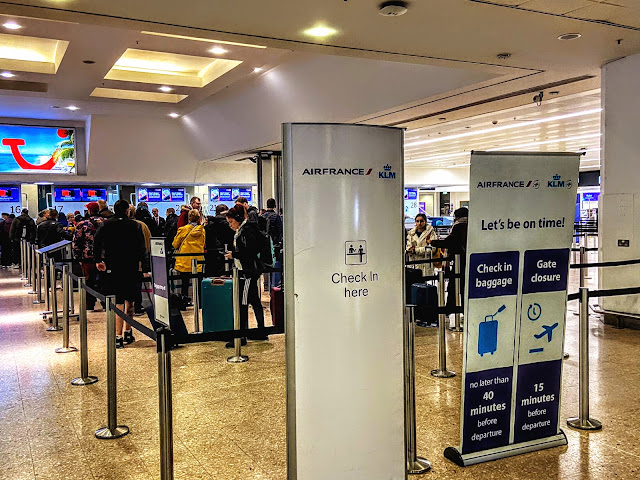 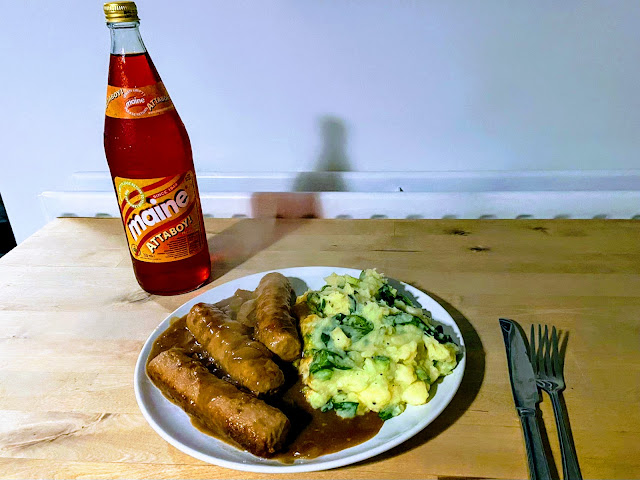 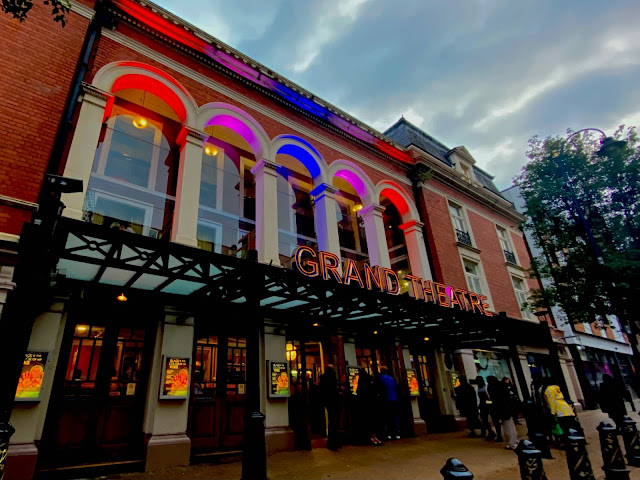 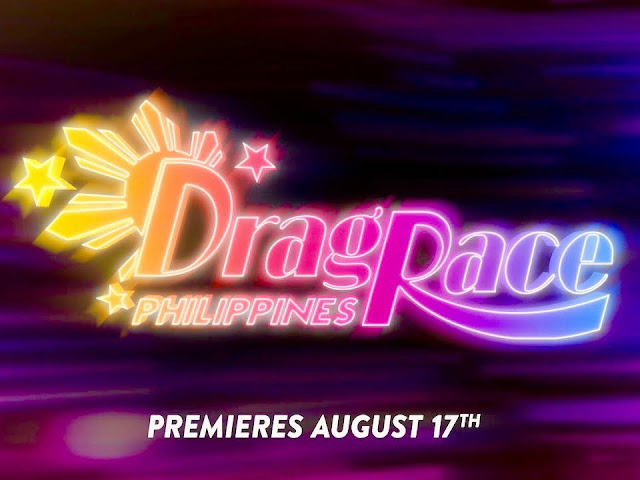 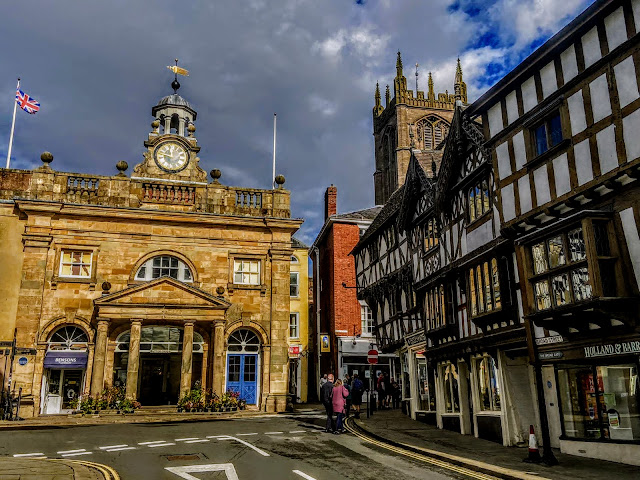 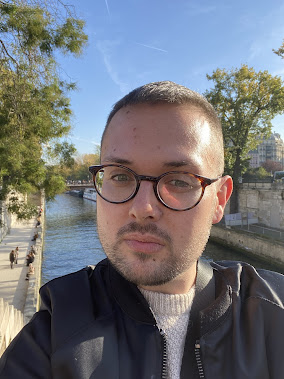 I would like to welcome you to my blog! I have been blogging since March 2012.

I blog about my life, travels and what matters to me in the world.

Are you 'Desperately Seeking Adventure?